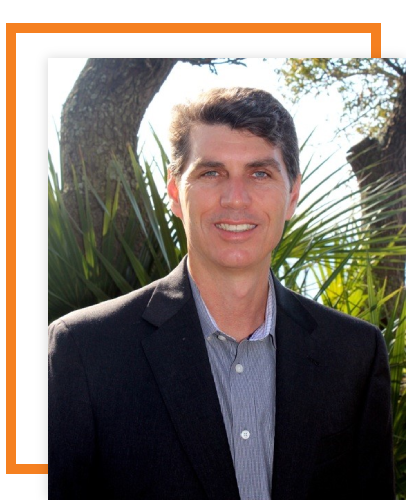 Excellent General Contractor at Your Service

Michael W. Carr is a seasoned building professional with vast experience in both commercial and residential construction. Michael is a native of Fort Walton Beach, Florida, and the founder and president of General Resource Services, Inc., General Contractors (GRS). Michael started GRS in 1996, after graduating from Auburn University in 1993 from the School of Architecture in Building Science and earning his General Contractor’s License in 1995.

Early in Michael’s career, he had a strong desire to create a construction firm to serve his hometown area of northwest Florida. His goal has been, and always will be, to deliver the highest quality projects for his clients through dedication, honesty, integrity, and commitment.

Michael worked as a project manager from 1993-2010 for a national commercial construction firm. During this time, Michael successfully completed dozens of multimillion-dollar projects on time, within budget, and with stellar client satisfaction. Michael’s extensive experience in building condominiums throughout northwest Florida spans over 20 years. He has a wealth of knowledge building in the harsh environment along Florida’s gulf coast beaches.

He has managed condominium projects along the gulf coast such as The Terrace at Pelican Beach Resort, The Grand Sandestin, Grandview at Long Beach, and Sterling Breeze. Michaels’s strong moral character and work ethic has earned him the reputation of perfectionism, honesty, and dependability among peers, subcontractors, design professionals, and developers.

Dedication to top-quality construction, attention to detail, and affordable luxury are some of Michael’s work assets that put him at the top of his career field. Michael is also committed to the community by volunteering his services and talents at local high schools and his church.

Michael is a loyal family man making his home in Fort Walton Beach with his wife, DeeDee (high school sweetheart), and their three children Spencer, Olivia, and Gigi.